Permian Ocean Diorama Swim-through
This video was created using a digital model of the Permian Ocean diorama previously on display at the University of Michigan Museum of Natural History. The model was produced by the University of Michigan Museum of Paleontology UMORF team using photogrammetry methods, and the model shown here was downsampled to 2% of full resolution to speed frame rendering. To view movie, press arrow in image. 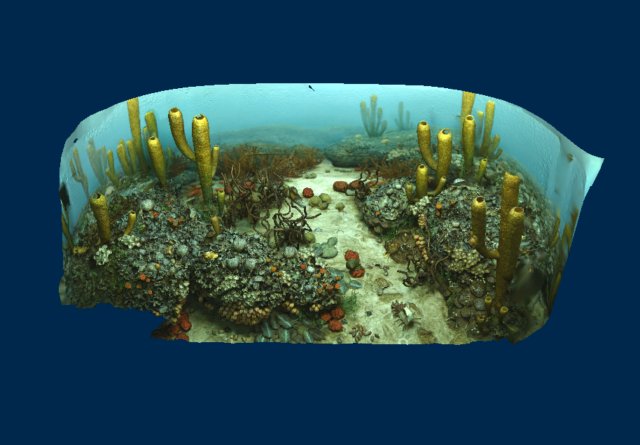 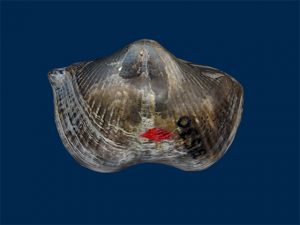