Paleobotany is concerned with the evolutionary and environmental history of plants through the course of geological time. At University of Michigan, museum research in this area started in 1929 with appointment of Chester A. Arnold as a Museum of Paleontology Curator and Botany Professor.
Paleobotanical collections at the University of Michigan contain approximately 15,000 individually–catalogued specimens. This estimate is conservative because an individual specimen may contain more than one leaf, stem, flower, or fruit impression. The collections are strong in Paleozoic vascular plants, especially pteridophytes, progymnosperms such as Archaeopteris, and gymnosperms. These specimens document the rise of seed plants, and early increases in complexity of water- and nutrient- conducting tissues that allowed diversification of the first arborescent (tree-like) growth forms. Early Cretaceous angiosperms, the earliest flowering plants, are also well represented by isolated leaves and dispersed cuticle remains recovered from sediments deposited well before the time when larger portions of these plants are preserved intact. The collections also include important holdings of Cenozoic ferns and angiosperms from the western United States. Among algal groups, we have one of the world’s largest collections of Paleozoic receptaculitids, and the only such collection for which most specimens have associated data on field orientation (critical for assessing the anatomy and growth mode of this problematic group). 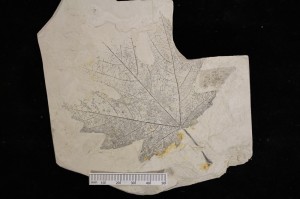 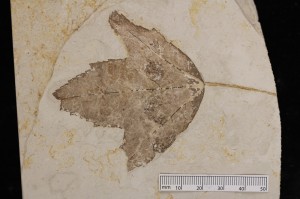 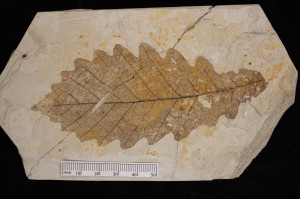 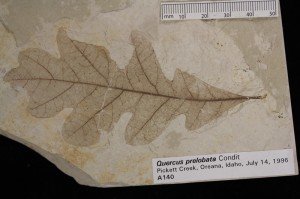 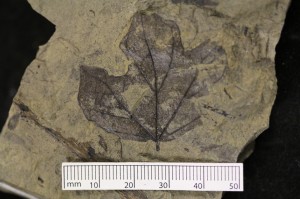 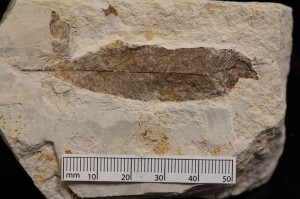 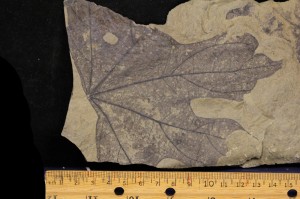 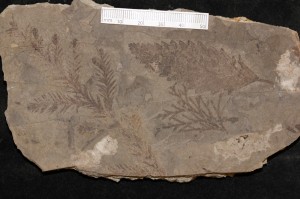 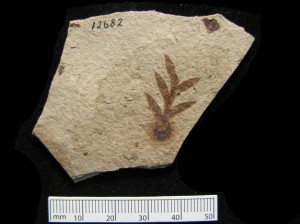 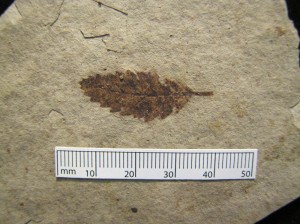 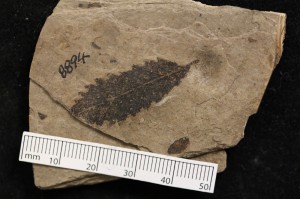