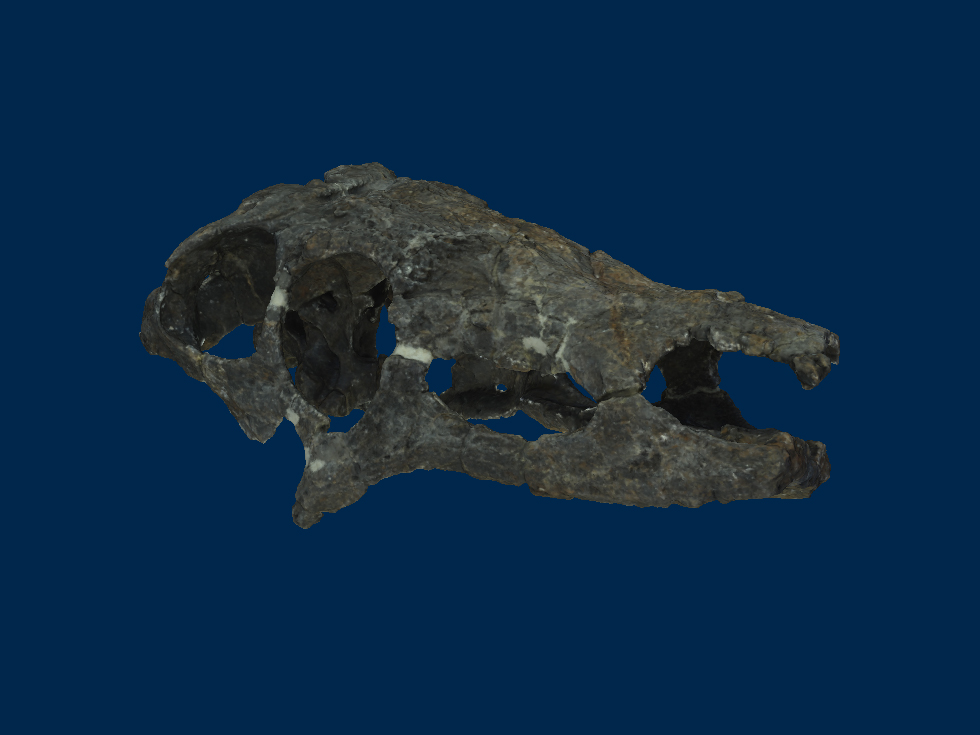 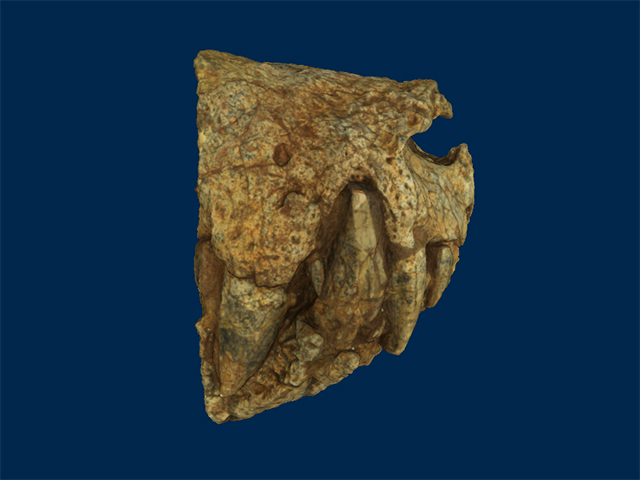 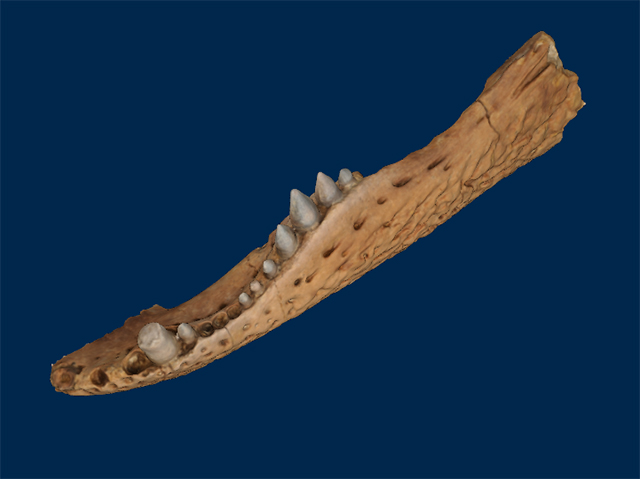 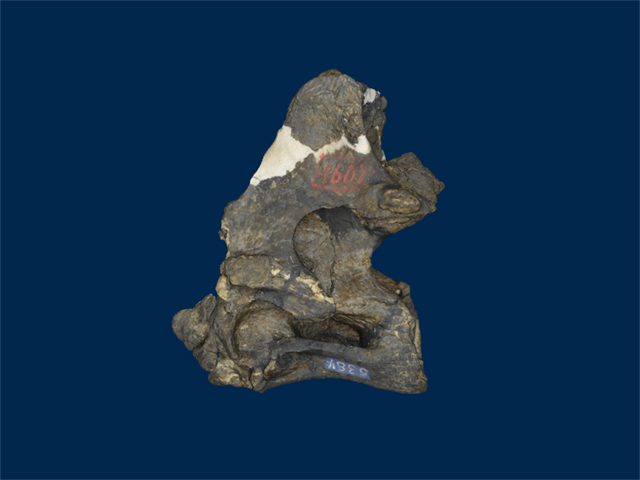 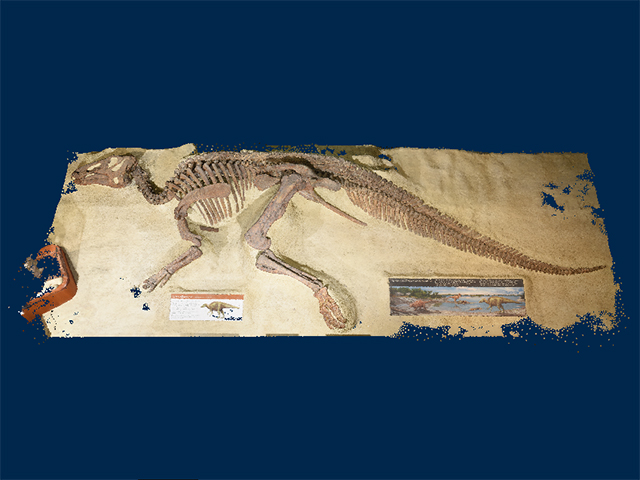 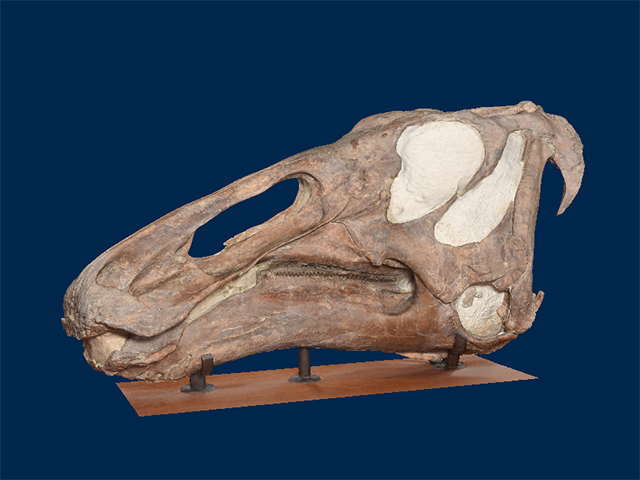 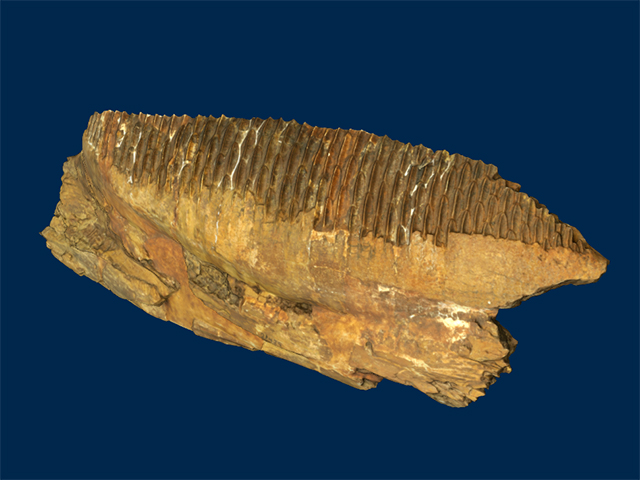 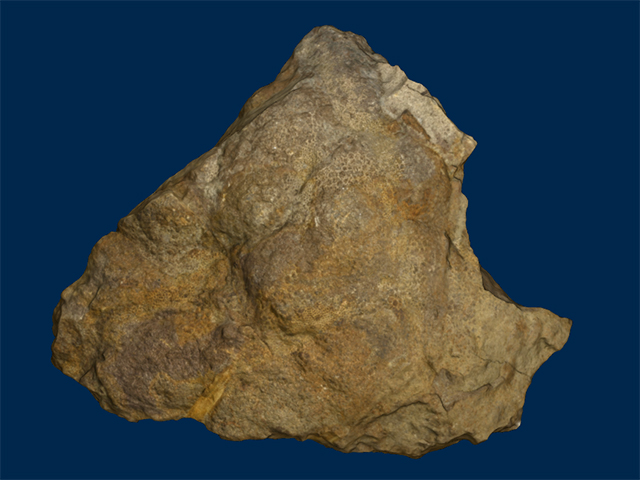 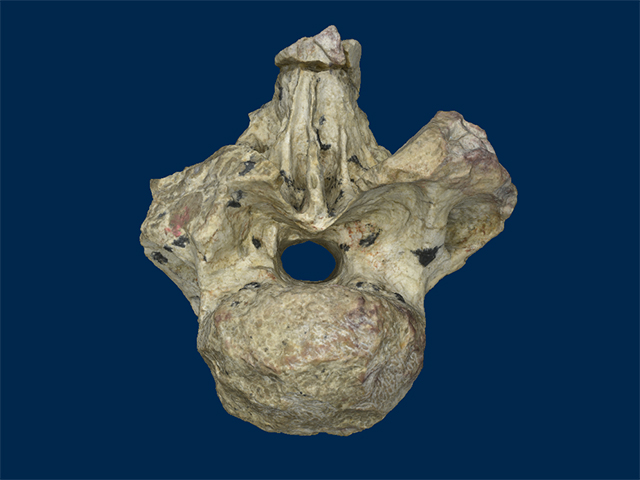 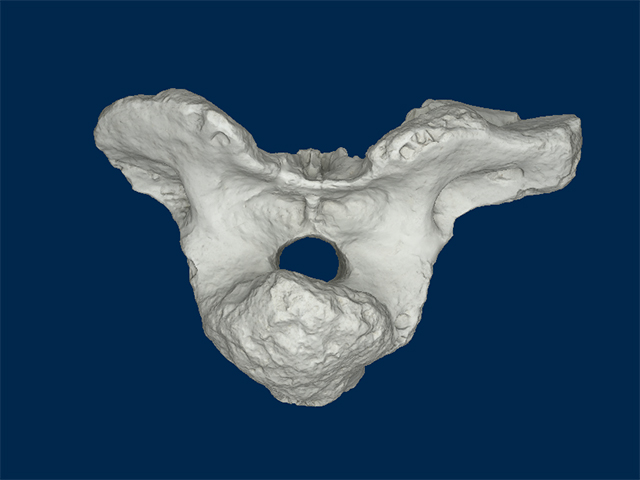 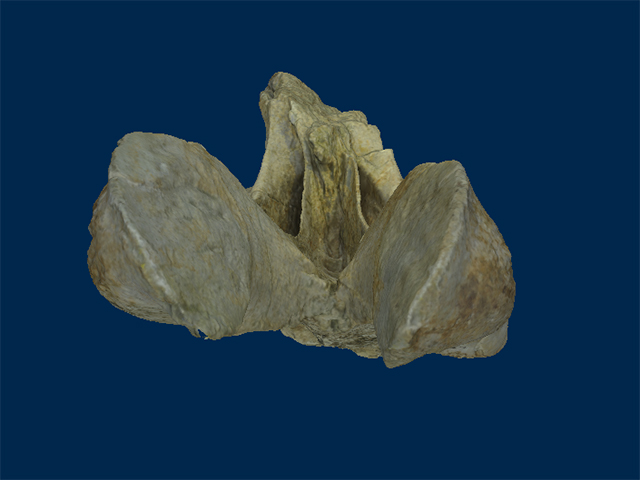 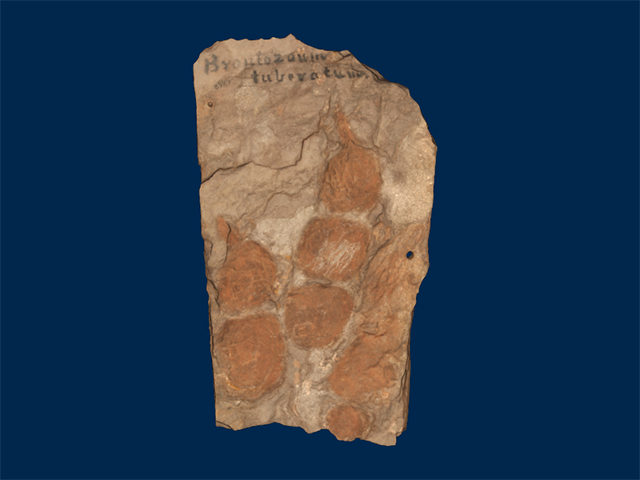 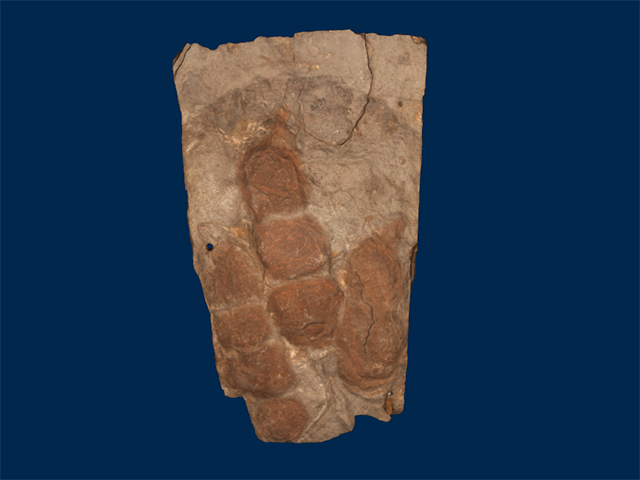 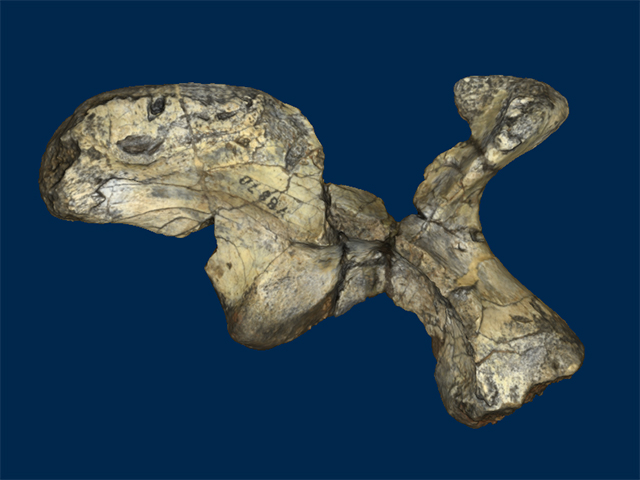 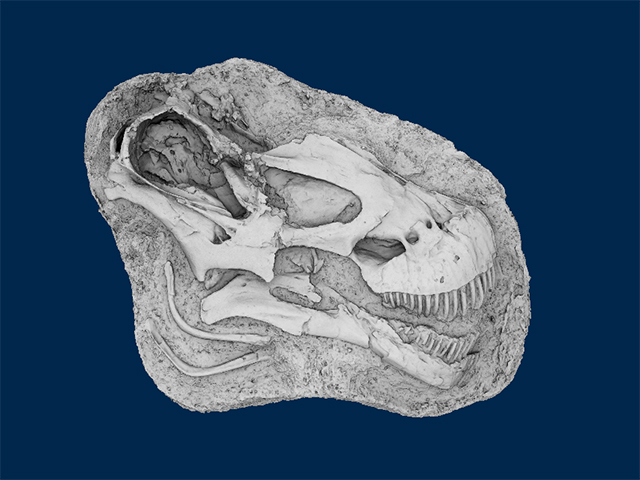 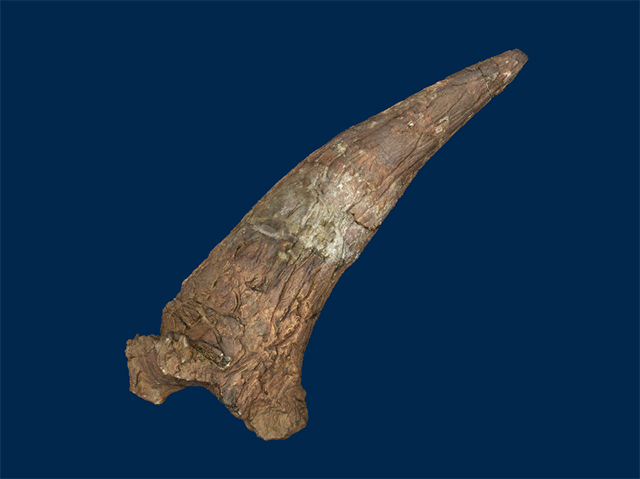 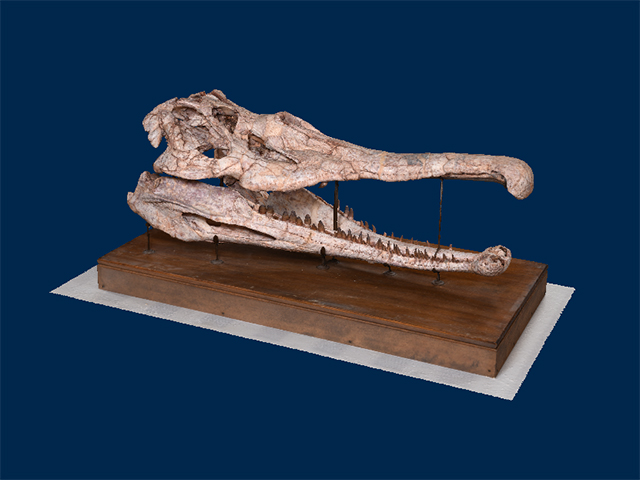 “Serpentes” is a clade that includes living snakes and their fossil relatives. Snakes are one of several groups of limbless reptiles, and they first appeared in the middle of the Cretaceous Period approximately 100 million years ago. Snakes typically have an elongate body consisting of more than 140 precloacal vertebrae and lack the girdles and limbs. Some of the earliest fossil snakes preserve remnants of the sacrum (Najash rionegrinus) and hindlimb bones (e.g., Pachyrachis problematicus).

The vast majority of living snakes are “macrostomatan,” which means they have a large gape that is created by several adaptations in the skull and lower jaws. Sanajeh indicus is one of the few snakes from the dinosaur era (the Mesozoic) that preserves a skull and body in articulation. The skull of Sanajeh indicus had some, but not all, adaptations present in the skull of macrostomatan snakes, hence the derivation of its sankrit genus name, which means “ancient gape.” 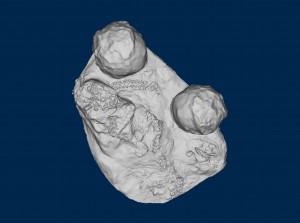